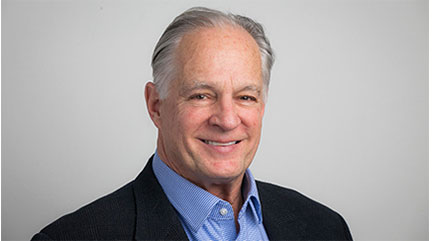 This story surveys the very soul of sports and asks the question: What really matters about what fans watch and players play?

Our guide is Rick Telander.

Recalling his childhood in Peoria, Telander says: “We played in the woods, played every sport imaginable, from kickball to tennis, swimming, fishing—everything. We played—and play was this magic tonic to allow us to develop our carefree side, and to understand how the world works and how to become adults.”

Athletic prowess sometimes overshadows other talents. Telander demonstrates a tenacious balance of cooperation and drive expressed musically through a rock and roll band called The Del-Crustaceans.

That ensemble has entertained upper-midwest audiences since 1971.

But what really matters about the ways that Rick Telander plays?

In late July 2017, Telander announced that after his death, his brain will be donated to Boston’s Concussion Legacy Foundation for research about chronic traumatic encephalopathy.

CTE is the devastating result of concussive brain injuries that has been demonstrated in the dissected brains of 99% of former NFL players examined.

Telander notes that Americans love football and that violent collisions are part of the game. The question is: can football be made safe enough to play?

Rick Telander is betting his brain on science finding the right answer.