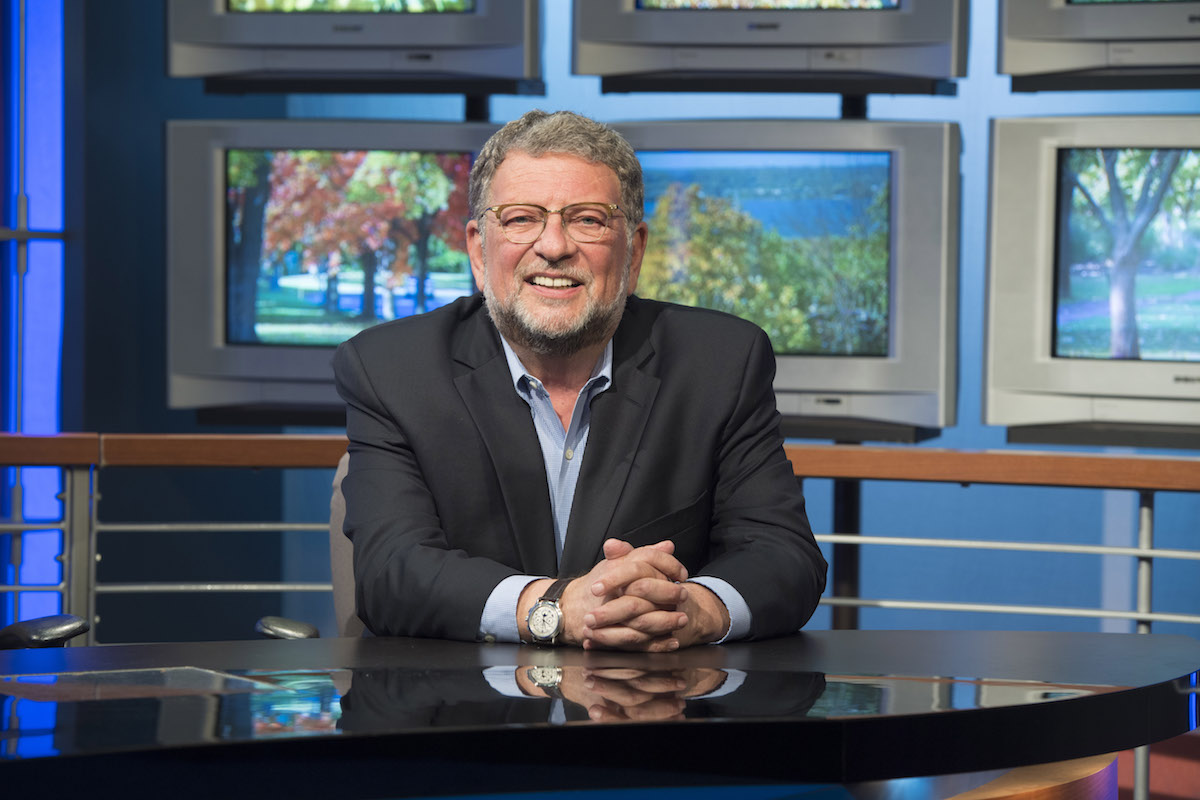 Stories Beyond the Scores
Episode 3: Charley Steiner and Vin Scully

This is the story about baseball broadcasters and a little boy’s dreams.

Hall-of-fame announcer Vin Scully began calling Brooklyn Dodger games in 1950. Before the 1958 season, Scully headed west with the Dodgers. After sixty years—at the end of the 2016 season, Vin Scully put a wrap on his Hall of Fame career as the Voice of the Dodgers.

Growing up in New York a young Charley Steiner often listened to Vin Scully’s radio broadcasts of Steiner’s favorite team, the Brooklyn Dodgers.After graduating from Bradley University, Steiner pursued a career in sports journalism. Starting in 1988, and for the next 14 years, Steiner was a prominent anchor and reporter on ESPN. In 2002, Steiner moved to the New York Yankee radio broadcast booth where he served, for three years, as the radio voice of the Yankees.

And then, in 2005, Charley Steiner got the call he’d always dreamed of: The offer as lead radio voice for his beloved Dodgers. The Dodgers’ invitation to Steiner included a personal phone call from none other than Vince Scully.

Steiner fondly recalls, “what I wanted to be as a kid was the Dodgers’ announcer —The Brooklyn Dodgers announcer.  I was seven years old, and Vin’s was the first voice I heard.  Oh, and by the way… he’s the Babe Ruth of my business.  Best who ever did it.  Case closed.”

The Dodgers hired Joe Davis to replace Scully on television. Charley Steiner continues calling Los Angeles Dodger games on the radio, along with Rick Monday, to this day.

National radio hall of fame member Charley Steiner knows that being in the right place at the right time and working hard can sometimes lead to a career even your seven-year-old self could only dream of.

Steiner on his goals and on Scully