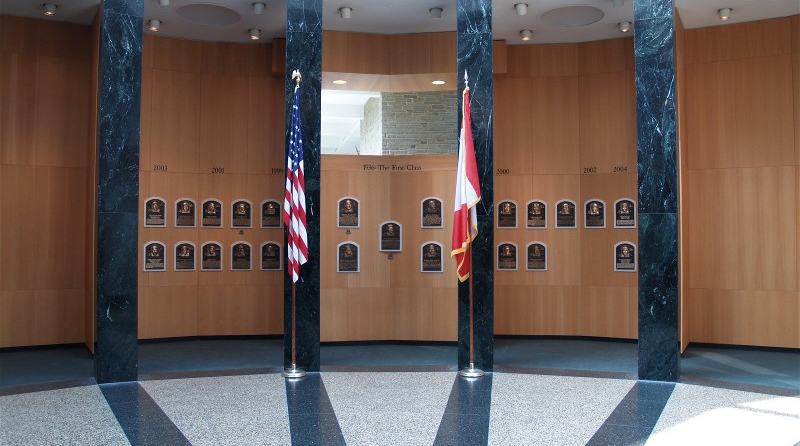 This is a story about selecting players for the Major League Baseball Hall of Fame.

In order to vote, members of the Baseball Writers Association of America and must cover baseball for ten consecutive years. Voters are either writers who work in a major-league city following a team or those who do not.

Dave Reynolds was a regional major league baseball reporter writing about the Cubs, Cardinals, and White Sox from 1987 through 2002. Reynolds no longer covers a team regularly but has been an active Hall of Fame voter since 2002.

Jeff Fletcher spent eleven years writing about the Giants and Athletics and has covered the Angels since 2013. Fletcher was elected chairman of the Los Angeles Baseball Writers Chapter in 2015.

Fletcher notes that most electors do not travel with teams. The eligibility requirement for ten-years on the road pushes many writers off the everyday team beat.

On one hand, Fletcher argues that contact with former managers, coaches, or teammates who are familiar with players eligible for induction offers beat writers advantages.  However, he admits that statistical analysis plays a primary role in candidate evaluation and watching current players every day isn’tnecessarily the best way to evaluate former players.

Dave Reynolds, who watches games on television and over the internet, says that he doesn’t focus on one squad and that his role avoids home team pressures for home town players.

Voters like Dave Reynolds can off-set the familiarity that may influence team-based writers, like Jeff Fletcher. Beat reporters can off-set voters who no longer cover the 162-game season.

Importantly, professionalism and dedication to history outweigh where voters live and their current job title.