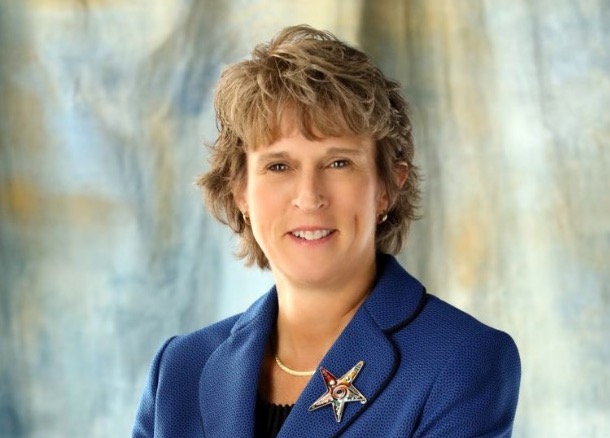 Athletic coaches can often trace the lineage of their development with other coaches-as-mentors. Sue Sinclair’s thirty-year-run as head volleyball coach at Illinois Central College stands on the shoulders of two legendary coaches.

Debbie Hunter coached Sinclair during her playing career at SIU-Carbondale. Hunter went on to a Hall of Fame worthy career including selection, in 2003, as a member of the very 1st American Volleyball Coaches Association Hall of Fame class.

Sinclair served for nine years as an assistant AD, head volleyball coach, and assistant softball coach, before becoming Athletic Director of ICC in 1998.

Hunter coached teams to numerous victories and championships in NCAA Division I.

Ramsey coached in Division I before coaching teams that dominated the NJCAA.

Sue Sinclair, however, has spent her entire coaching career at National Junior College Athletic Association member ICC, and was honored as an inductee in the 2018 class of American Volleyball Coaches Association Hall of Fame. Sinclair notes that “I am also what I would consider to be the first NJCAA career coach. There may be somebody on that list who maybe was at an NJCAA community college for a couple of years, but did not make their career at one. I think I was blown away that I did get selected, because there are not   many two-year college coaches in it.”

Sinclair did not set out to be an athletic coach. After her playing days with Debbie Hunter, Sue pursued graduate school. Lorene Ramsey’s recruiting changed that.  900 plus wins, 32 All-American players, 17 NJCAA national tournaments, and a 2009 National Championship later, Sue Sinclair is more than satisfied with the career shift.