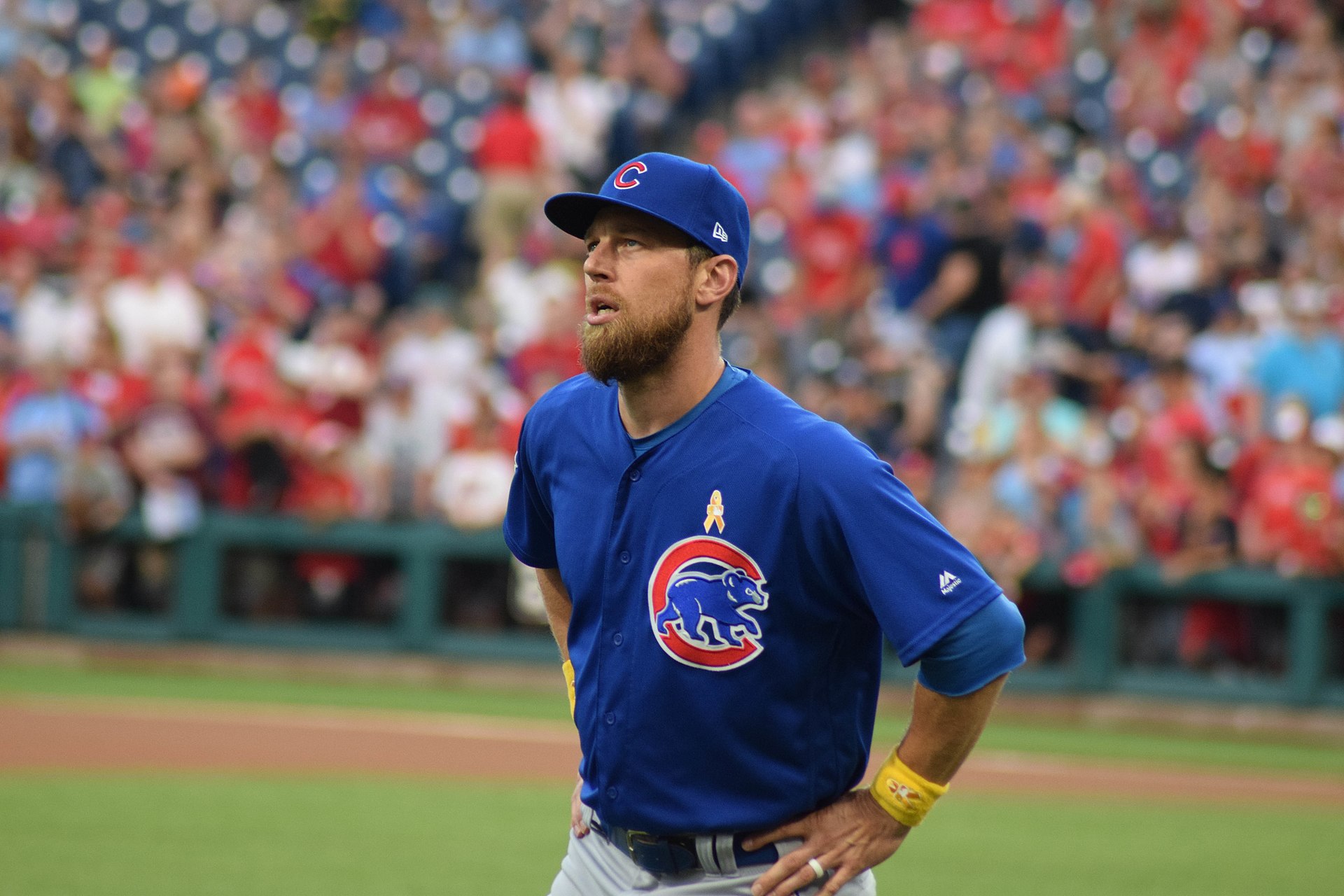 This story could focus on this player’s documented kindness by retelling tales of hospital visits, philanthropy, or even his overall positive attitude and dedication to uplifting others, often to those in need.

Or his family.  Three children with a wife who is successful in her own right, as a Christian music recording artist.

Or a distinguished high school career where he went un-drafted in a year that saw 1,400 others called by the major leagues.

Or that this man first thought he would attend a Bible college in order to become a youth minister or pastor, because baseball was not in his future.  A last minute 50-dollar scout showcase led to a scholarship at Olivet Nazarene, in Bourbonnais Illinois, that enabled him to combine religious studies while playing baseball. A Division One opportunity at Dallas Baptist his senior year led to a future in major league baseball.

In short, it’s difficult to know the most important feature of Ben Zobrist’s life and baseball career.

In 2018, Zobrist hit over .300 for the first time in his first 13-years in the major leagues. Zobrist, a three-time All-Star, distinguishes himself by being the ultimate utility player.  Over the course of his career, he has played 27 games at first base, 879 games at second base, 8 games at third base, 235 games at shortstop, 217 games in left field, 34 games in centerfield, 453 games in right field, served as designated hitter in 27 games, and appeared as a pinch-hitter in 87 games.

Ben Zobrist has only received votes toward a Most Valuable Player award in three seasons, but it’s not a stretch to consider him baseball’s other MVP, it’s “most versatile player.”

“Ben Zobrist was on the verge of quitting baseball in 2000. But a $50 tryout put him on the path to the major leagues — and the Cubs” Chicago Tribune